Standing in the Presidents Circle With Sinclair Harris

The Navy League of the United States created the President’s Circle in 2000 to recognize and highlight the importance of charitable contributions to our initiatives on behalf of our nation’s sea services. It is a select giving society that recognizes steadfast supporters who make an annual gift of $1,000 or more to any Navy League-affiliated programs, includes gifts to the Navy League Foundation and Naval STEM Institute.

With the roll out of our newly reinvigorated President’s Circle, we will be featuring current members and the reasons why they chose to “Stand in the Circle” this year. Many have been members of the President’s Circle for multiple years. We would like to recognize them for their financial commitment, leadership, and support to our mission.

Member of the President’s Circle Since 2019 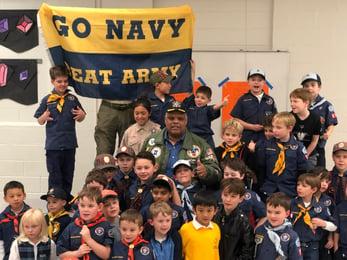 America is a global maritime power, and I want to support the mission of the sea services and Merchant Marines.

Serving with those who serve our nation at sea and their families who sacrifice so much.

What does the Navy League mission mean to you?

The Navy League is the only organization that educates and advocates for the American sea power that is critical to our nation’s prosperity and security.

I’d make everyone in our nation aware of the vital role of sea power to our freedom and economy. 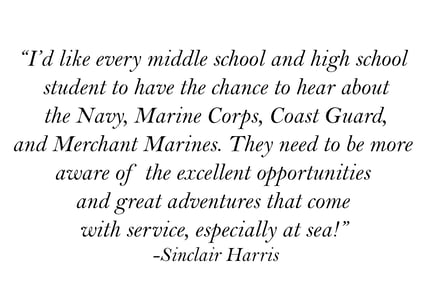